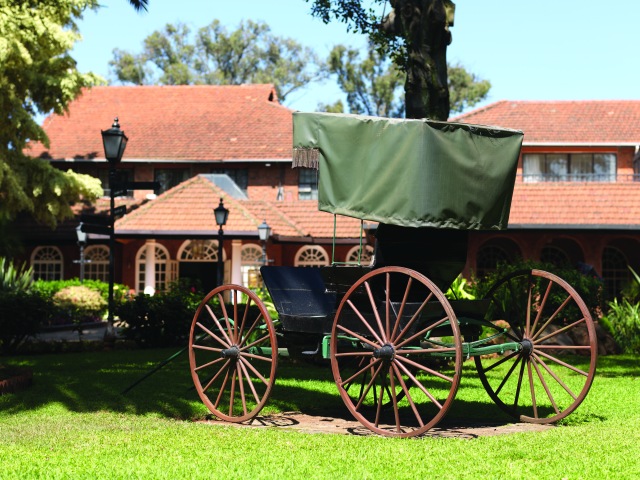 1904 – Fairmont The Norfolk Hotel opens as the first hotel in Nairobi, Kenya. The capital city literally grows up around it.

1907 – The Plaza, A Fairmont Managed Hotel opens in New York. That same day, the first motorised, metered taxi fleet makes an appearance on city streets, congregating at the hotel and offering free rides to guests. Room rates are USD 2.50 per night. 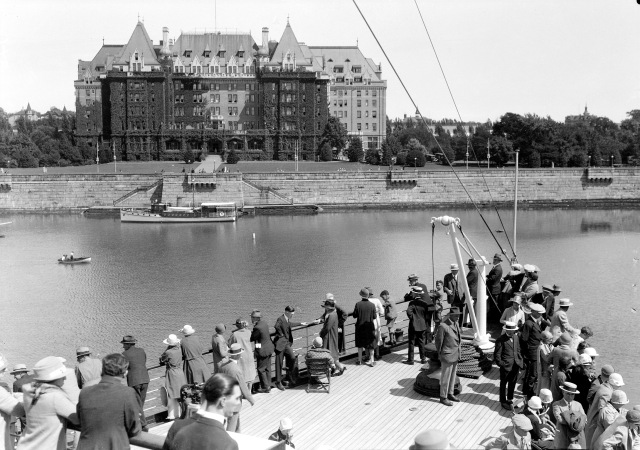 1927 – Kaspar the Lucky Black Cat makes his debut at The Savoy, A Fairmont Managed Hotel, joining the ranks of the elitist Other Club in lieu of a fourteenth guest. To this day he continues to round out dinner parties and now even has a restaurant named in his honour – Kaspar’s Seafood Bar and Grill. 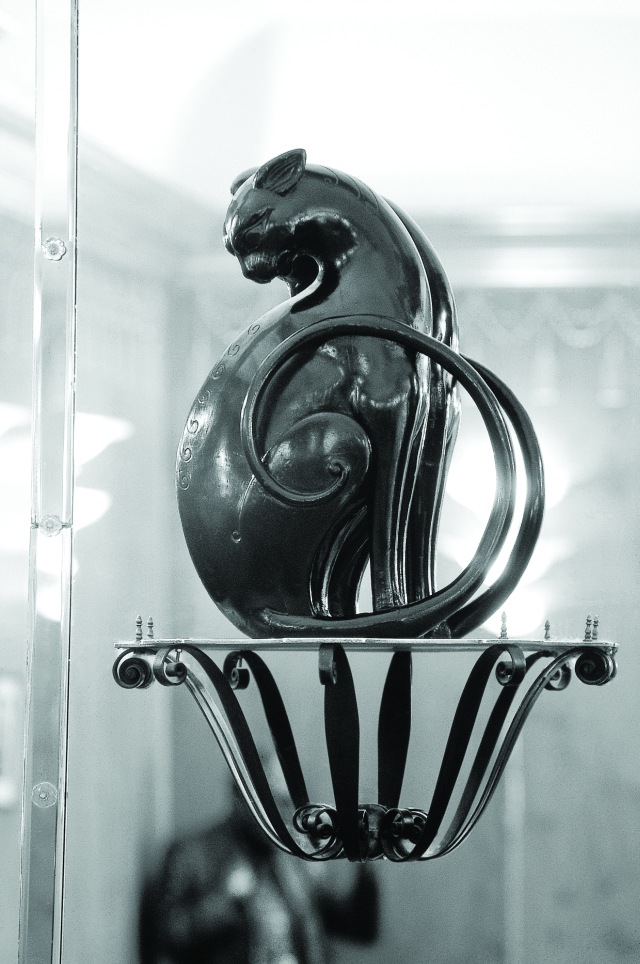 1929 – The 18-hole Golf Course at The Fairmont Banff Springs Hotel is built by Canadian golf master architect Stanley Thompson and opened by the Prince of Wales. It is the first course in the world to cost USD 1 million, the equivalent of approximately USD 25 million today. 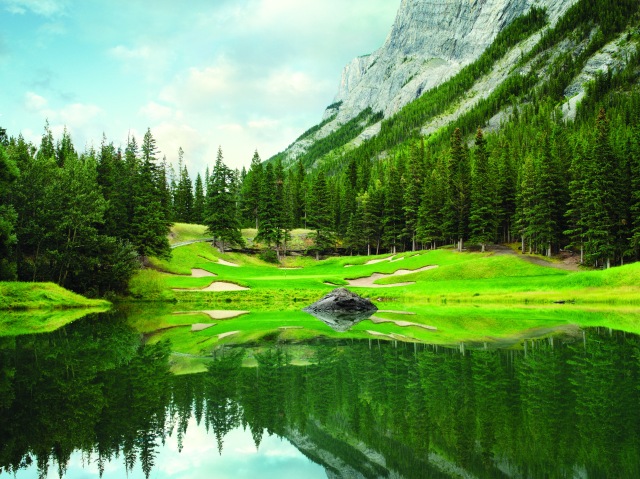 The Savoy, the birthplace of some of the most famous cocktails in the world, becomes the first hotel to publish its own book of drink recipes. The Savoy Hotel Cocktail Book has remained in print ever since.

Fairmont Le Château Montebello, Québec is the biggest log construction in the world. It is made up of more than 10,000 red cedars imported from British Columbia by train. Employing more than 3,500 workers, it takes just three months to build. 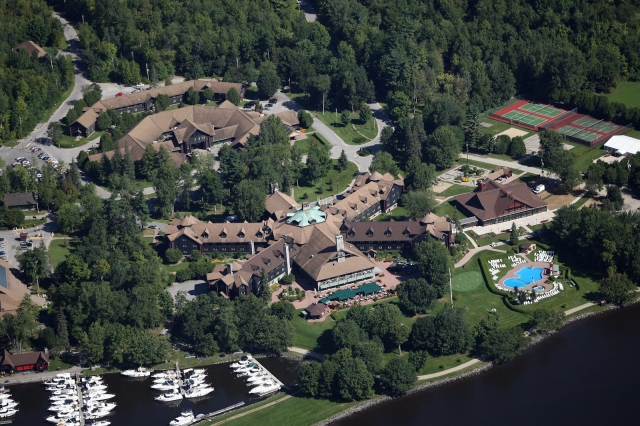 1946 – Britain’s Queen (then Princess Elizabeth) is seen in public with her husband-to-be, Prince Philip of Greece, for the first time at a wedding reception at The Savoy.

1948 – During the filming of Emperor Waltz at The Fairmont Jasper Park Lodge, members of staff are hired to keep Bing Crosby from sneaking off to go fishing or golfing instead of completing the movie. 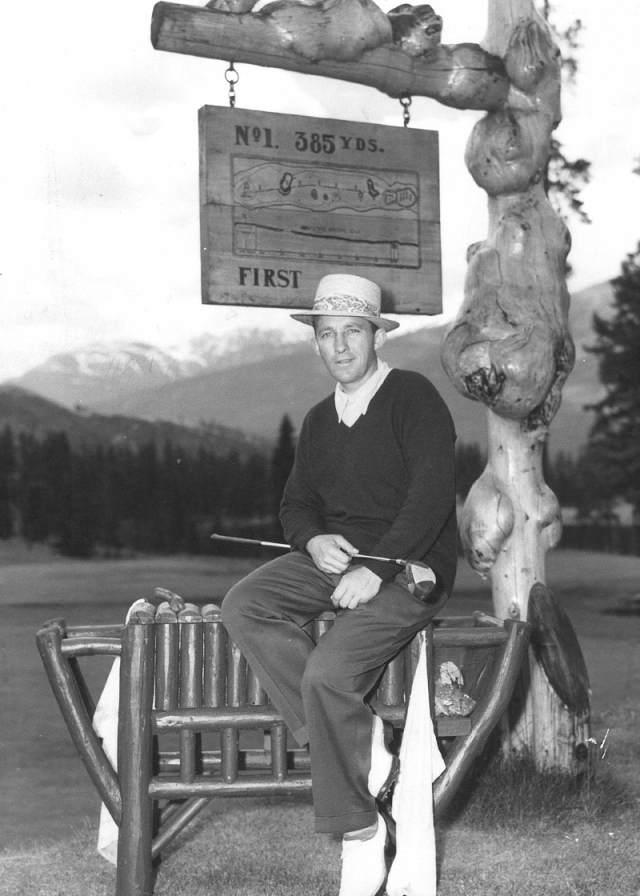 1953       Marilyn Monroe films “River of No Return” at The Fairmont Banff Springs. After she twists her ankle, bellboys drew straws for the job of assisting Marilyn in her wheelchair.

1955 – Eloise Kay Thompson’s classic book about a precocious little girl’s adventures at The Plaza is published.

1969 – John Lennon and Yoko Ono hold their famous ‘Bed-In for Peace’ at Fairmont The Queen Elizabeth, Montreal. International media converge on suite 1742, where the anthem of the anti-war movement, “Give Peace a Chance” is composed and recorded.

1975 – Princess Grace of Monaco officially opens Fairmont Monte Carlo. Built in part upon pillars approximately 49 feet high, the hotel is entirely heated and air conditioned by a sophisticated system which draws water from the Mediterranean.

1977 – The Fairmont Olympic Hotel in Seattle gets “Sedated” when punk band The Ramones show up for a gig in the Georgian Room on their first West Coast tour. There’s only enough material for one set…so they play it twice.