A date for your diary – Loseley House re-opens this May

Loseley House, one of the great Elizabethan estates will re-open to the public this May. 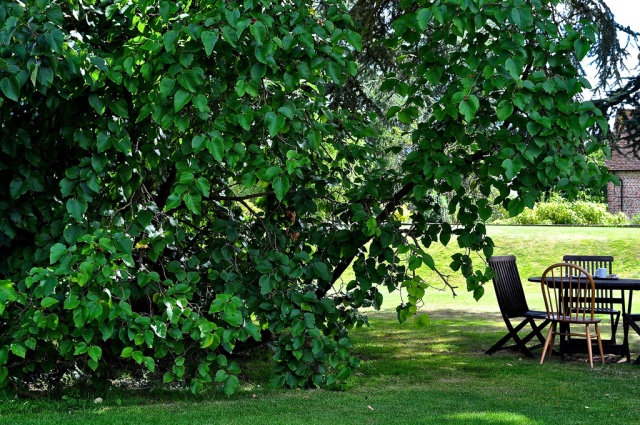 Loseley House is situated within 1,400 acres of verdant Surrey countryside of which 140 is woodland and 650 set-aside for farming.  In the same family for over 500 years (the More-Molyneux’s) the current house was built by Sir William More at the command of Queen Elizabeth I. 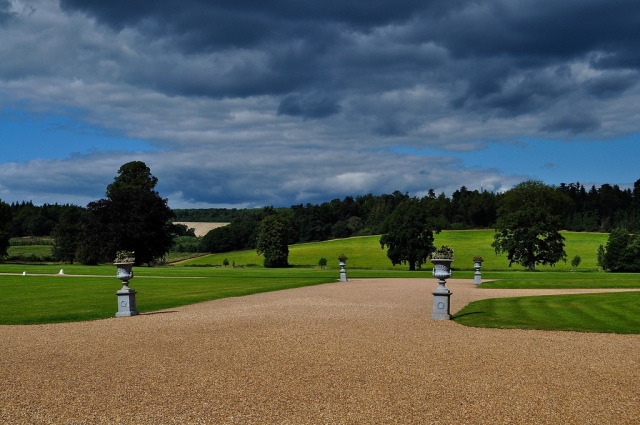 The House cost GBP1,640. 19s 7d to build with most of the building stone coming from the ruins of the nearby Waverley Abbey which was destroyed during the dissolution of the monasteries.  It’s certainly a hidden gem with its panelling from Henry VIII’s Nonsuch Palace, carvings by Grinling Gibbons and remarkable paintings and mementos including George IV’s coronation chair. 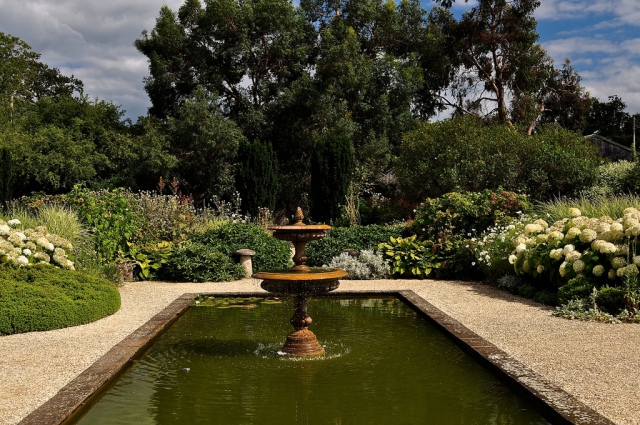 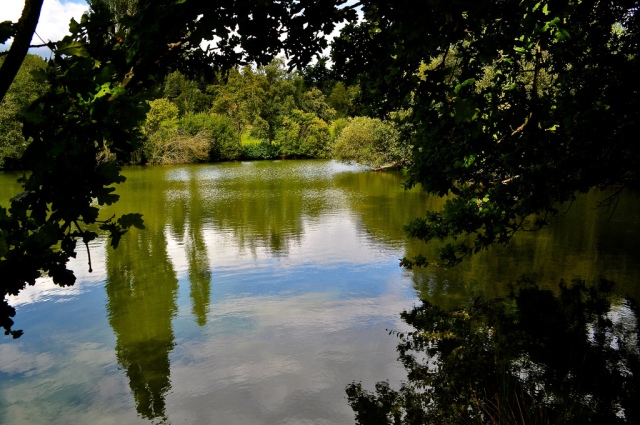 The gardens are equally beautiful especially the 2.5 acre Walled Garden featuring a series of “rooms” including herb gardens, rose gardens (over 1,000 bushes apparently) a white garden and an organic vegetable patch.  Take a walk around the moat border and enjoy a recent addition, the 2.5 acre wild flower meadow. 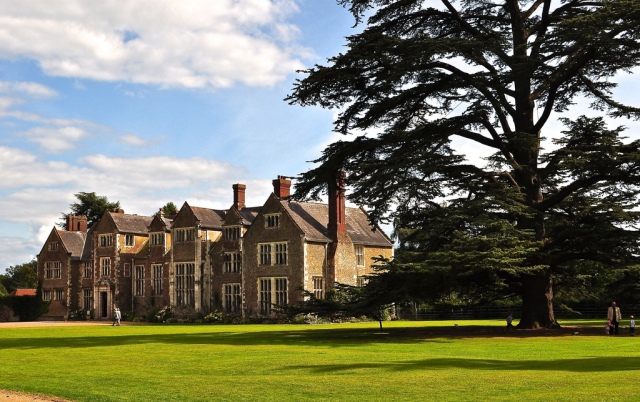 Take tea by the historic mulberry tree which was purported to have been planted by Elizabeth I. 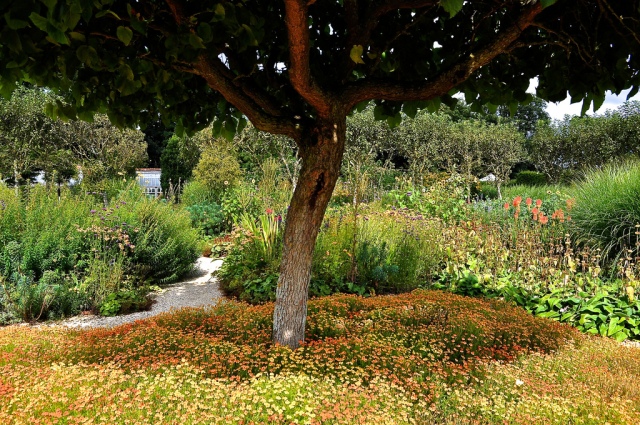 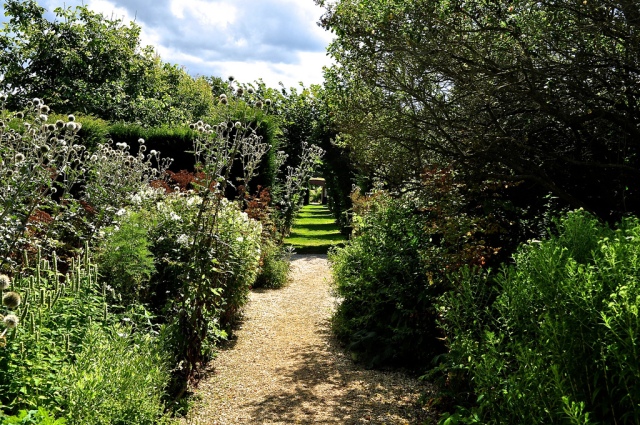 Magellan PR is on twitter: @MagellanPR / on Facebook: MagellanPR / on Pinterest: Sue Lowry / on Google+:  Sue Lowry & MagellanPR and on Flickr: Sue Lowry.  For more information on our company, visit www.magellan-pr.com.  Follow our other blog focussing on travel in the South of England – A3 Traveller.

Magellan Straits showcases the observations & musings from Magellan PR, a boutique travel & lifestyle agency founded in 1998. We post items that are of interest from the clients we promote and from the travels and experiences that we independently undertake.
View all posts by magellanstraits →
This entry was posted in Art and Culture, UK and tagged Activities, Britain, Days out, Elizabeth I, History, Local history, London, Loseley House, Midsomer Murders, Surrey, Travel, UK. Bookmark the permalink.